And now your IT staff needs an easy-to-implement solution.

Do you provide users with a modern "look and feel" for System i data? Are users telling you that green-screen reports are unacceptable? Is your backlog of text-based reports overwhelming? Is your data warehouse project over budget, past due, and unsatisfying to users? Are you confused about what tools to use to access System i business data?

In April 2007, IBM announced that Query/400 is outdated. This exciting announcement confirms what we've been saying all along: your System i (AS/400, iSeries) database has a wealth of information that should be harnessed into executive decision-making tools without using another platform.

You've probably seen how large some BI or data warehouse departments have become. Sometimes, they're larger than the group that works on the company's core business application. Many of these groups also have more equipment than just the System i that runs the core business application. The original intent was to move the data off the System i to save the company money by hosting the data and giving the BI solution better response time. But why wouldn't you invest in a System i-centric solution and upgrade your existing system to host the BI solution along with the data?

In the past, you might have looked at moving beyond Query/400 only to discover that data warehouse or business intelligence solutions were expensive, weren't well-suited to your data, and required too much time and staff to implement. What you need is an uncomplicated, System i-based graphical tool that works quickly with your data and DB2. The tool needs to provide easy access and a modern look and feel for your data. It needs to install easily and accommodate your users without hours of configuration time. Basically, you need a tool that makes your staff more productive.

SEQUEL, introduced in 1988, was the first tool to bring SQL to the System/38. Today, it is a System i-centric solution that also accesses databases on other platforms. Since its early years, it has massaged millions of records a day for traditional report formats while hiding the complexity of SQL. Over the years, SEQUEL has been enhanced to offer the modern look and feel that users want. The SEQUEL GUI allows everyone-users, developers, and management-to work with existing System i data in real time. It has made developers more productive and given users the tools they need.

SEQUEL uses Web technology, fat GUI, and green-screen so you can build report output in any file format you choose, including XML, XLS, CSV, and PDF (see Figure 1). You can even link this information to email and deliver data quickly to users or customers. SEQUEL can run in the background on the System i, so you can use tools such as Robot/SCHEDULE to submit processes. You can pass date ranges and data selection dynamically or hard-code them into your background requests. Using SEQUEL scripting, you can build even more automation into your data retrieval requests. 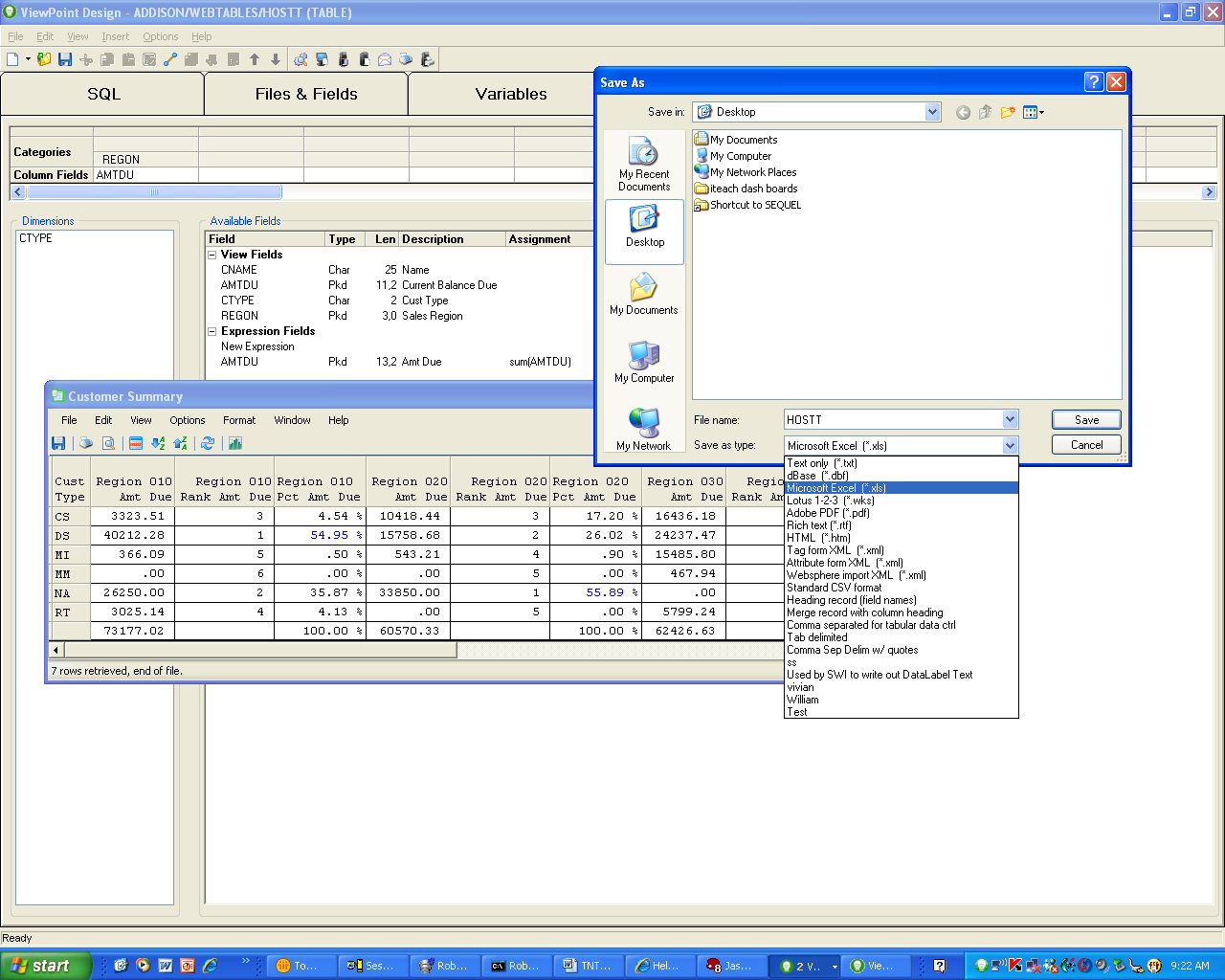 Figure 1: SEQUEL allows you to save System i data to many formats. (Click images to enlarge.)

What do you do when someone in sales wants System i records on a PC in Excel format? Sure, it's easy to download the System i data to the PC, but what happens when the PC locks up because you sent too much data? How can you avoid this? SEQUEL is the answer. With SEQUEL pivot tables, you can summarize and spread out (pivot) data to make it "Excel-friendly" (see Figure 2).

SEQUEL not only summarizes data, but also lets you drill down into the live detail behind the scenes--all without special programming, a data definition process, or the necessity of moving data to another platform. You get real data in real time without the hassle.

As many of our customers know, SEQUEL helps you modernize the presentation of your System i data. By using dashboards, the SEQUEL Web interface, email support, and a sophisticated query engine, you can slash your backlog of report requests and satisfy your users. What are you waiting for? Try SEQUEL free for 30 days. You won't be disappointed. Learn more by clicking here. And check out Help/Systems' other offerings in the MC Showcase Buyer's Guide.