Below the calm surface of a hard-working IBM i, there is something of a scramble going on. More precisely, it's a scramble for resources, and inevitably, in this job-eat-job scenario, there is little room for sentimentality. You see, the system doesn't care that a payroll job is more important than a large but routine print job. It will happily give that large print job all the CPU it wants, leaving the payroll job to wait for available resources regardless of how long that might take. Fortunately, CCSS provides a command that can put this to rights: MONCHKJCP.

Running this command not only gives system operators valuable insights into the jobs using excessive CPU and disk I/O, but also it lets you hinder these jobs with QSystem Monitor when set parameters around their CPU and/or disk I/O usage are exceeded, clearing the way for other jobs to run. Parameters can be set up in the Monitor module on the user's PC to govern when this action should occur. This is done by setting a percentage limit for the overall system CPU usage and selected jobs' CPU usage for a defined number of consecutive samples. Action options include Hold, Lower Priority, or No Action; warning messages that these conditions have occurred can be sent to the QSYSOPR message queue to keep operators informed.

As well as being able to set the jobs up on the PC, the product will also allow the user to show the details of the monitor when jobs start to be hindered. In the example below that was run on defined *QZD jobs running in subsystem QSYSWRK, the central screen shows that 11 QZDASOINIT jobs were exceeding the rules; the run priority has been changed to 70 for each of the jobs. 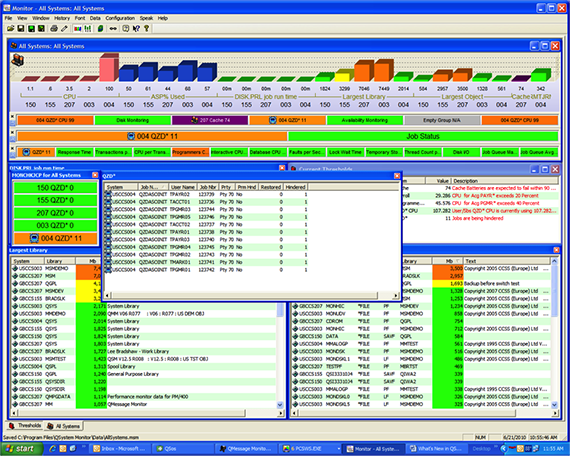 Figure 1: See which jobs are violating your rules in a floating window on your PC.

To customize the command according to their needs, operators have a number of definitions available to them in QSystem Monitor's setup options. The power and precision of MONCHKJCP will save a substantial amount of time that would otherwise be required to investigate issues arising from these jobs. In addition to the percentage of system CPU (and number of samples mentioned earlier), before the command is invoked, specifics can be assigned to these same conditions before a job is released from its held status. Other parameters can be customized around programs, users, subsystems, and jobs to include or exclude. MONCHKJCP won't only save you time. See just how much money smarter job monitoring can save you—in dollars—with our exclusive white paper.