When Doug Engelbart delivered the "mother of all demos" in 1968, did he know what kind of controversy would come from the introduction of his "X–Y position indicator," better known today as a computer mouse?

What once was a wooden box with wheels has evolved into sleeker tools, but the debate still rages. Is a mouse more ergonomic than a keyboard? When compared to green screen or command line interfaces, does using a mouse to navigate a graphical display actually save time? Does a mouse limit functionality?

All of this may be moot in a few years as web user interfaces and the touchscreen technology of smartphones and tablets continue to transform the way we engage with our personal communication and entertainment devices, even impacting our work style in the process.

In the 2015 IBM i Marketplace Survey, participants were asked whether their main application is still green screen. While 40 percent confirmed that they are still on green screen technology, 42 percent indicated that they also use a graphical interface. Meanwhile, 47 percent are already accessing their primary application from a web-based user interface. 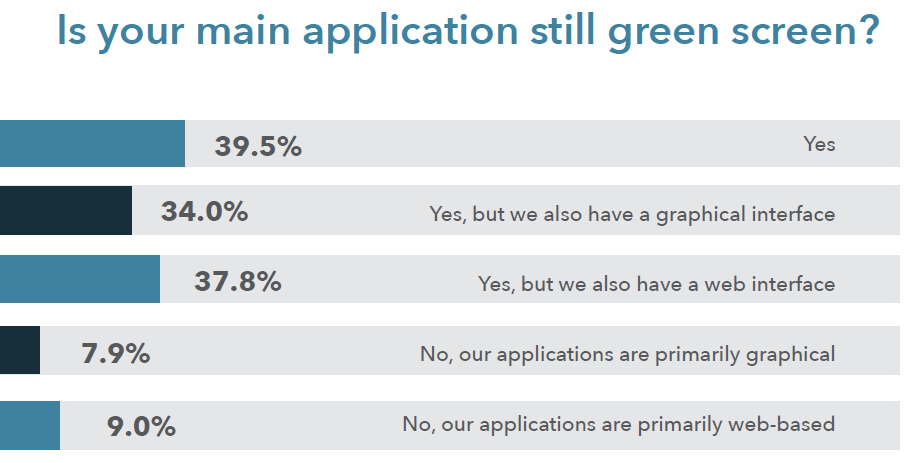 Figure 1: Fifty-nine percent of organizations include application modernization on their list of top IT initiatives for the next 5–10 years.

While the green screen may never completely disappear, graphical user interfaces (GUIs) provide a more appealing user experience and make it easier for newer staff members to learn applications. Even so, there are organizations where the GUI has not caught on. That's where web-based user interfaces come in, offering a few advantages in areas where the GUI has traditionally struggled.

Some web interfaces, like the one available for Robot SCHEDULE job scheduling software, are built using responsive design technology, which allows the display to adapt to fit the screen size of any mobile device.

User-definable dashboards also provide visibility into key metrics for critical jobs and job streams so users can see their critical information at a glance. Guest dashboards are also available, making it easy to create a modern display for executives to view summary information without needing an IBM i profile.

A business window dashboard makes it easy to manage by exception. Users set a window of time for things to run, and the dashboard displays the exceptions that did not run within this window.

Figure 2: Job flow diagrams allow users to see their jobs streams on demand and include a live option that shows a job stream as it flows through the system.

Active diagrams make it possible to visualize the job flow and status for a single job stream, which helps with troubleshooting and making changes to the schedule.

Critical jobs lists allow users to define an individualized view of jobs across systems that are most important and have the biggest impact so the status of critical jobs is instantly available.

In addition to the new features, Schedule Activity Monitor, or SAM—an already popular feature in the Robot SCHEDULE GUI—is now available in the web interface. SAM allows users to see what's coming up, what's currently running, and what has already run and its status for multiple job streams across partitions. It provides a single pane of glass for viewing the job schedule.

Another old favorite, Work with Active Jobs, provides direct visibility and control over jobs currently running on the system and identifies where (which subsystem), even if they are not on Robot SCHEDULE. This is now available in the web interface and helps to facilitate work management.

As IT departments look to simplify change management and avoid administering remote desktops that require installing a graphical interface, web user interfaces are the new focus of modernization initiatives.

The Robot SCHEDULE web interface is easy to deploy, has a low administrative cost, and completely eliminates the footprint on the desktop. Learn more about mobile job schedule management today.