The simple-to-implement RSU can automate restricted state processes and notify you if something goes wrong.

Some processes that are required on your IBM i need to run with the system in what is called a "restricted state" condition. A restricted state is when all subsystems are inactive and new jobs cannot enter the system. Only the system console might be active.

For example, after PTFs are applied to your OS, typically you should back up your operating system so that you don't have to reload both your OS and your applied PTFs in a disaster. (This can save you a lot of time and confusion.) Another example would be if you want to run a complete system save of IBM and non-IBM objects all in one swoop; the same restricted state process needs to occur (i.e., if you use the GO SAVE menu and run an option 21) or even the ever-popular RCLSTG command.

Unfortunately, running operations in a restricted state, due to the nature of all subsystems being inactive, requires that a person be available to execute interactive commands on the system console.

There's a utility included with Robot/SAVE that will give you back your weekends. It's called the Restricted State Utility (RSU). The RSU can automate restricted state processes such as those listed above and notify you if something goes wrong, even when the system is restricted. It's as simple to implement as ready, set, go!

Access your system console through your HMC. Sign on with a user profile that has *SAVSYS special authority if you want to run a full system save using Robot/SAVE. At the command line, execute the command:

The RBSRSURDY command places your system console into a "ready" status so it's ready to accept the restricted state commands that you need to run (see Figure 1). This command can also be put into a small CL program and added to the user profile in the initial program parameter so it happens automatically. We recommend this approach.

The "ready" command looks like a sign-on screen, but it has much more functionality. It's an interactive program running on your console—and it can only run on your system console—that monitors a message queue called RBSPGMLIB/RBS1041Q. This message queue will be receiving messages from the three other commands required to use the Restricted State Utility: RBSRSUSTR, RBSRSUCMD, and RBSRSUEND.

Figure 1: The system console is in the "ready" mode.

Let's assume you'll be running a full system backup using Robot/SAVE. There are three commands that we call the "command stack" that, in order to automate this process, must be scheduled to run automatically after the console is in the "ready" mode and at the time you want the system to execute the restricted state process. All these commands reside in the library RBSPGMLIB. The commands must be run in this order:

Remember, these three commands must run in this order: RBSRSUSTR, RBSRSUCMD, RBSRSUEND. See the command stack as listed in a Robot/SCHEDULE job in Figure 2.

Figure 2: This is the restricted state command stack.

Picture this (see Figure 3); you're ready to leave the office on Friday evening. Prior to departing, you access your system's console through the HMC. You sign on and enter the RBSRSURDY command (step 2). Then you depart and enjoy your weekend. At 4:00 a.m. Sunday morning, Robot/SCHEDULE submits the commands listed above in the command stack (steps 3 and 4). Your restricted state process is now underway! If any problem occurs, Robot/ALERT will be contacted automatically so you'll know about it (step 6). Finally, you can trigger a Robot/SCHEDULE dependency, which could send you a confirmation email that the process is complete and your system is back up and running (Step 8). 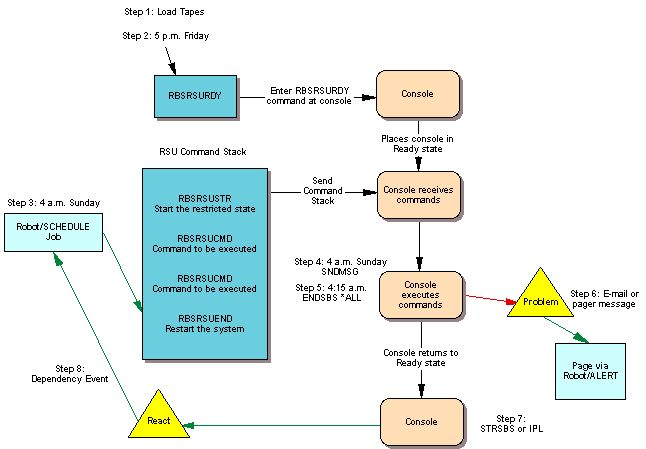 Figure 3: Here's a diagram of the restricted state process.

Get your free 30-day trial of Robot/SAVE today and take back your weekends!

Chuck Losinski is Director of Automation Technology for the Robot product line. He has more than 25 years of experience with IBM i systems. Chuck¹s background includes system implementation, programming, operations, and support. He is certified as an IBM System Administrator and has helped customers automate business applications from InFor, JDE Enterprise One, HBOC, RxClaim, Infinium, Jack Henry, and more.