Don't like column separators in iSeries Access when you use yellow or turquoise? Here's how to easily remove them.

Column Separators occur automatically when you use yellow or turquoise on a 5250 color terminal. (When was the last time you saw one of those?) iSeries Access faithfully reproduces this behavior, as in Figure 1.

Column Separators have always mildly annoyed me, and I avoided using yellow and turquoise. They annoy me a more now, because I'm maintaining code in which the original developer liked to use yellow. There is no way to change the 5250 data stream, but iSeries Access gives you a preference setting where it is very easy to turn off column separators in a session so that Figure 1 turns into Figure 2. 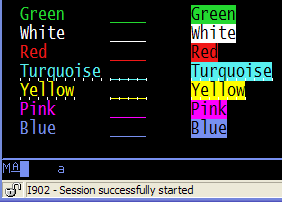 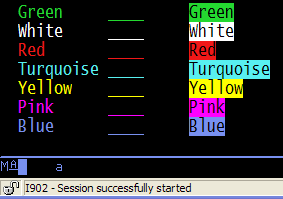 Figure 2: No more automatic Column Separators on turquoise or yellow!

Getting to the Right Preference

Start off by getting to the Display Setup dialog, as in Figure 3. 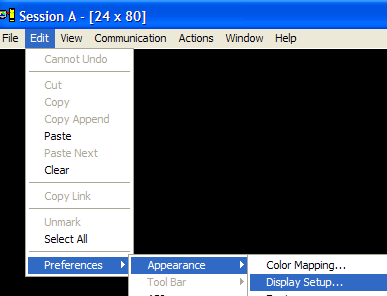 Figure 3: Navigate to the Display Setup. 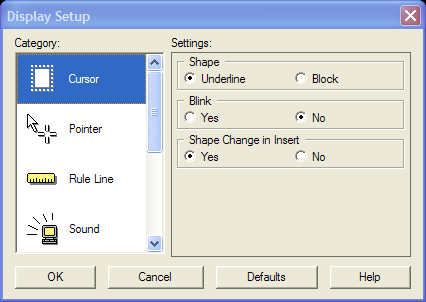 Figure 4: This is the Display Setup window.

Grab the slider in the left pane and pull it all the way down, as in Figure 5. 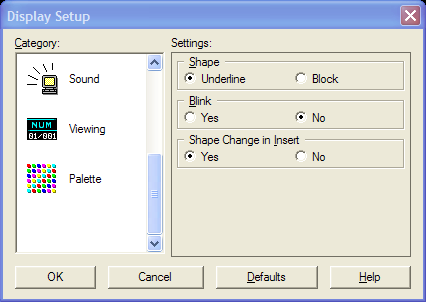 Figure 5: Slide down to the bottom of the Display Setup window. 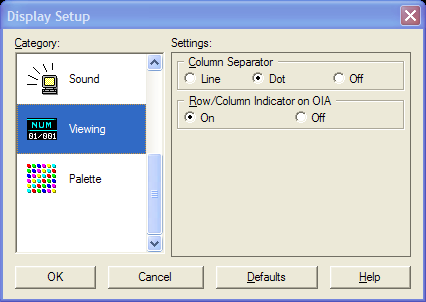 In the right pane, at the top, are three radio buttons that control Column Separators. Click the Off button and then click OK. Your session will no longer display Column Separators! That's all there is to it. Simple, if you know where to look.

This tip is based on version 5.8 of the Workstation Program for Windows, which is part of Version 5, Release 4 Modification level 0 Service level SI20465 of iSeries Access for Windows. This is the earliest version I have access to, but the feature may also be in prior versions.

I dislike the default setup of iSeries Access, and I change it for my own personal use because that makes me more productive. If you're interested in some of the things I've done to my personal iSeries Access sessions, see these four previous tips on using a better font, enabling the Windows editing keys, reversing the screen image, and miscellaneous other customizations. Experiment and see if you can make your green-screen more efficient and enjoyable.

Sam Lennon is an analyst, developer, consultant and IBM i geek. He started his programming career in 360 assembly language on IBM mainframes, but moved to the AS400 platform in 1991 and has been an AS400/iSeries/i5/IBM i advocate ever since.