First, though, I do have to show you how to change the fonts in the first place. As Windows and WDSC both become more complex, more and more options appear. First, I want to point out an option that can be extremely disruptive: using the Windows Display Properties dialog.

Those of us who are getting a bit older sometimes need a little help with our eyesight. One of the options in Windows is to use the Appearance tab in the Display Properties dialog (which you can get to by right-clicking on an empty spot on the desktop and selecting Properties from the pop-up menu). This dialog is shown in Figure 1. 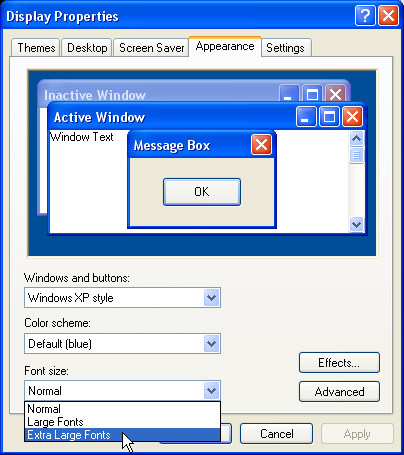 As you can see, there is an option to change the font size from Normal to Large Fonts and even Extra Large Fonts. I must warn you: If you change the font size here, many things are affected, including all the dialog boxes in WDSC. Some of the larger ones (such as Preferences) are affected so drastically that they no longer fit on a standard monitor. Please take care if you use this option.

More important, though, is the fact that this option doesn't really affect your source editor. The editor, which is one of the places where we most need such control, has its own way of setting fonts. We use the Preferences dialog from the WDSC workbench.

Why Change Fonts at All?

Do you need to change fonts? The default font for WDSC is Courier New at 10 points, which is actually a pretty reasonable compromise font. Take a look at Figure 2 to get an idea of what the code looks like. 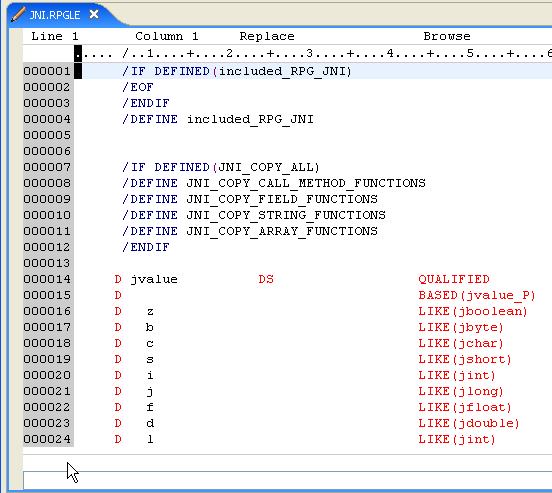 Figure 2: This is the default font; with a little work, you can get 24 lines in a standard display.

Figure 2 was taken from a 1024x768 display after a little magic on my part in creating a perspective that uses nearly the entire workbench for editing (this is a standard technique I use, one which I'll share in another tip). Expand the workbench to 1280x1024, and you get an additional 18 lines of source. 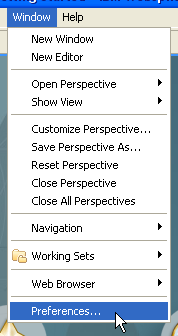 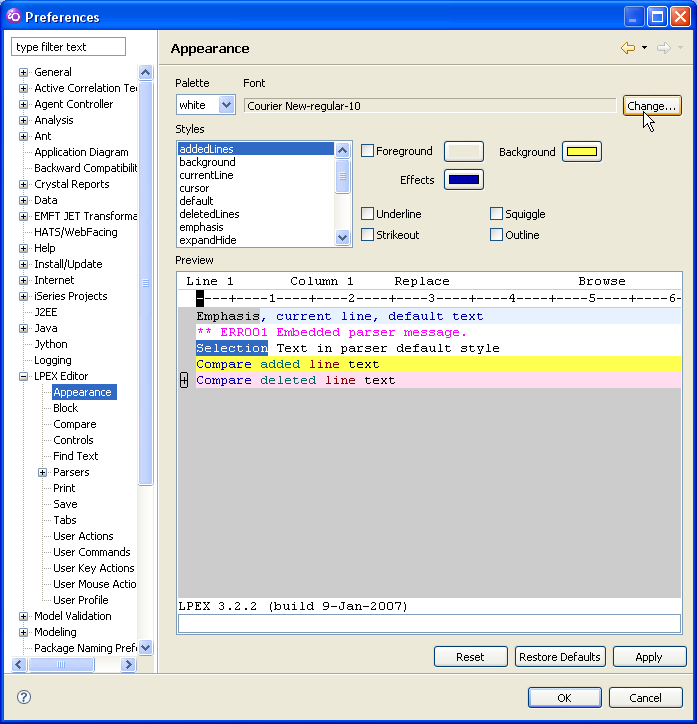 Figure 4: Expand the LPEX Editor category and select Appearance; then click on Change....

Using the navigation tree on the left, expand the LPEX Editor category and then select the Appearance dialog (Figure 4). On the upper right corner of the dialog, you should see that the current font is Courier New-regular-10. Click on the Change... button to bring up the font selection dialog. 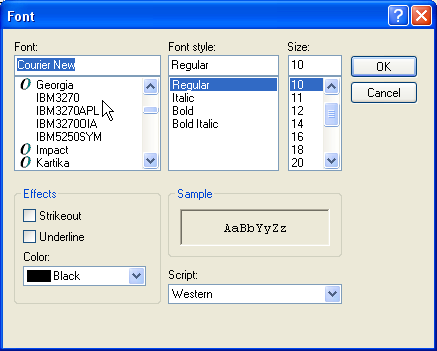 Figure 5: This dialog allows you to select the font, size, and style.

Figure 5 shows the dialog that allows you to select from the available fonts and sizes. The basic version of this tip stops here: Change the font size to 8, and you'll get a display that shows 28 lines rather than 24 (or 48 in 1280x768 mode). This is the limit; even though you can manually type in smaller font sizes, they really aren't usable.

If you look at the Font dialog shown in Figure 5, you'll see several fonts starting with "IBM." Somehow, IBM registers these fonts dynamically. In fact, you won't see them in the font selection dialog unless Client Access is running. If you do see them, though, you can select IBM3270 (the only practical font) and run it at a point size of about 8, and you'll get a screen like the one in Figure 6. 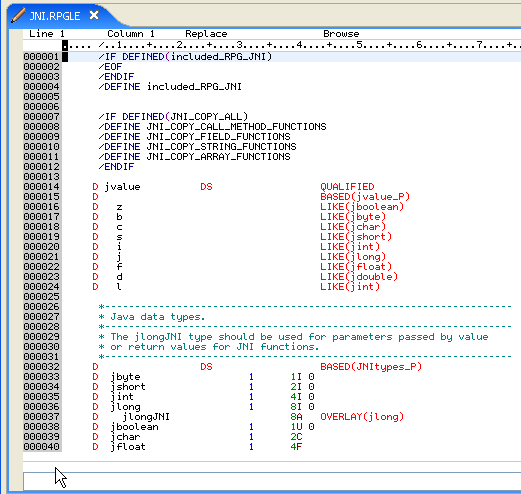 Even at 1024x768, you get 40 usable, readable lines from the IBM3270 font. And if you have 1280x1024, this leaps up to nearly 70 lines. Try that on your green-screen! There is a down side to this, though: If you end Client Access, the font gets "deregistered" to Windows and your workbench gets all garbled. This also happens if you start WDSC with the IBM3270 font selected and Client Access is not running. Ugly stuff.

This leads me to the other font secret: Proggy Fonts. If you like the idea of 40 (or 70) lines of source, but you don't or can't have Client Access running on your WDSC workstation, then you can go to www.proggyfonts.com/, the home of the Proggy fonts, as well as a number of other very cool programming fonts.

The primary purpose of Proggy is to distribute fonts for programmers. Basically, the rules for programming fonts are simple: be readable when small, be fixed-pitch, and make sure that there is no confusion between things like capital "O" and zero. This last bit is the reason that computer zeros historically have slashes; most programming fonts will have either a slash or a dot in the middle of the zero.

Of the many fonts there, the one I most often use is Proggy Tiny, which when selected at 12 point in the font selection dialog, is nearly identical to the IBM3270 font at 8 point. This is a very nice way around the Client Access issue, especially since the fonts are free (although I'm sure the developer wouldn't mind a couple of bucks on his PayPal account).

Anyway, there you have it: two ways to get a lot more editing space from WDSC. Enjoy!

Joe Pluta is the founder and chief architect of Pluta Brothers Design, Inc. and has been extending the IBM midrange since the days of the IBM System/3. Joe uses WebSphere extensively, especially as the base for PSC/400, the only product that can move your legacy systems to the Web using simple green-screen commands. He has written several books, including E-Deployment: The Fastest Path to the Web, Eclipse: Step by Step, and WDSC: Step by Step. Joe performs onsite mentoring and speaks at user groups around the country. You can reach him at This email address is being protected from spambots. You need JavaScript enabled to view it..