Many iSeries/i5 professionals think of Qshell and i5/OS Portable Application Solutions Environment (PASE) almost interchangeably. Both environments provide access to an integrated UNIX environment without the need to manage a separate partition. In addition, both offer a command shell (a program that runs commands interactively or from a script) and the ability to run UNIX commands, utilities, and programs.

Qshell and i5/OS PASE even have similar-looking terminal environments (Figures 1 and 2). 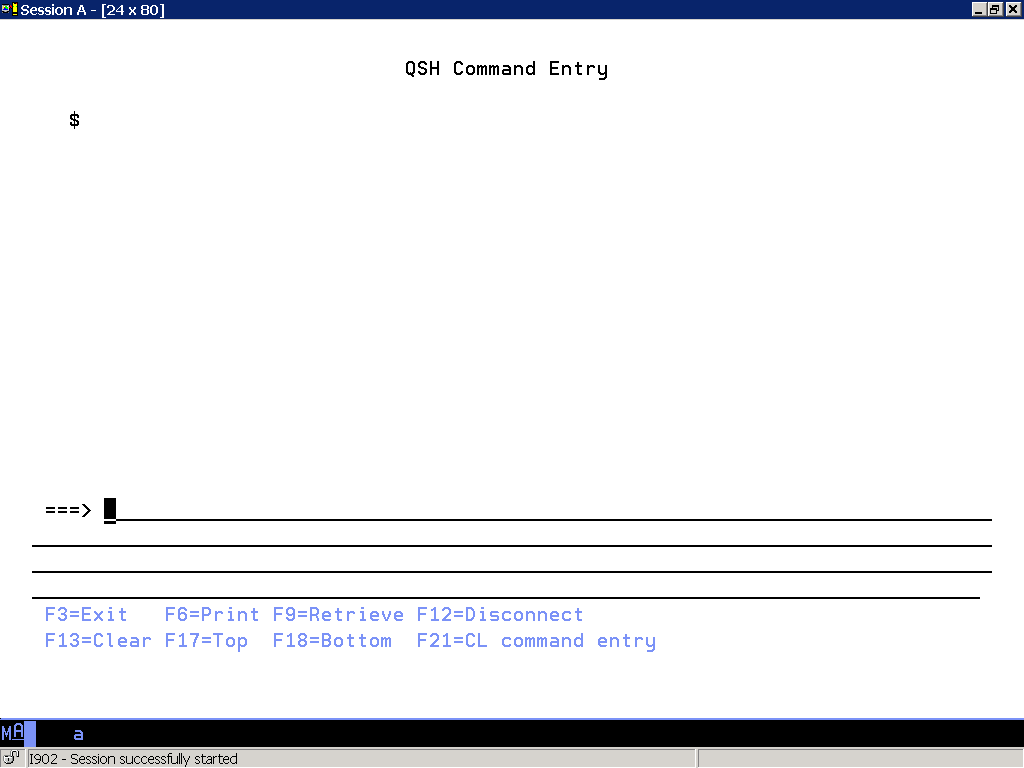 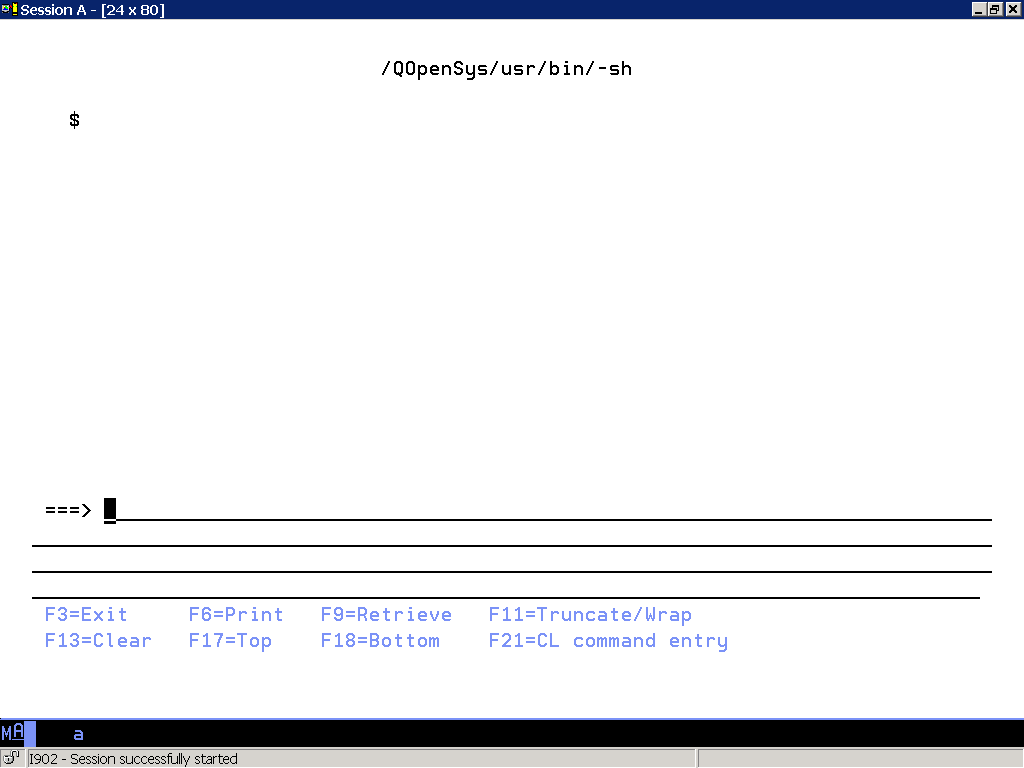 Does that mean we should choose an environment based on the commands we wish to use? Perhaps, but it is not a requirement. Qshell and PASE can execute each other's utilities and commands. For example, in "Vive la Diff," I showed how to use PASE's diff command. I stated that this command ran more easily in PASE than in Qshell. Reader Randy Adamski asked me directly, "Is it possible to run this command in Qshell?" The answer was "Yes," but that it required locating the command in PASE's default command path, /QOpenSys/usr/bin.

One definite difference is that Qshell is EBCDIC-based and PASE is ASCII-based. To put Qshell to the test, I asked Qshell to execute PHP, an AIX binary that I normally run in PASE. PHP is an ASCII-encoded program. Did it work in Qshell? Yes. I ran the PHP –v command to show PHP's version information, presumably encoded in ASCII. Qshell translated the results into its EBCDIC environment, proudly showing me the result:

Just as Qshell often is able to reverse its EBCDIC nature when needed, ASCII-based PASE can access EBCDIC system resources. PASE does this with its commands:
qsh (call a Qshell command) and system (call a native i5/OS command).

This Qshell tutorial is a fine introduction to Qshell. To go further, read the definitive Qshell resource, Qshell for iSeries, by Ted Holt and Fred A. Kulack. To learn about PASE, try this excellent introductory PASE article by Walt Madden. Also see the official PASE documentation.