Mild-mannered operators by day, caped tape-handlers by night. Shine a light on your backup processes. Save the day with automated backup and recovery, plus audit-friendly media management.

While at a finance industry software conference in Orlando this fall, I had an interesting conversation with a customer from a regional bank. He wanted to automate his night processing but was concerned about backups, specifically what to do with the tapes after backups. His operator today unloads the tapes for him and gets them off-site during the night.

Auditors had not been particularly excited about this process, and he admitted that they'd had problems in the past where the person responsible had lost a tape somewhere between the computer and the off-site box—perhaps he stopped by someone's desk on the way out or left the tape somewhere in the office. Of course, the auditors happened to ask questions around this backup. They also wanted to know when someone restored data back to the system from a tape, and they needed to verify if this process ever overlaid some existing data files.

He asked if Robot offers anything that could automate the tape handling component of his backups during the night.

For many years now, Help/Systems has been assisting customers in automating backups to tape with the Robot/SAVE product. There are many ways to eliminate tape-handling. An older method is to use Save Files to save the content to some other place on disk and then back up the Save File during the day because you can do this while operators are on the system. Today, I often recommend that folks consider replacing their tape drive with a virtual tape library (or VTL) that emulates a tape drive. This, too, is a disk-to-disk backup, but it has the added advantage of not taking up IBM i disk space and it offers the ability (depending on the features) to encrypt or even replicate the data across the network. This solution eliminates third-party handling of tape volumes. I like to think of a VTL as a SAN. Figure 1 shows VTL being shared by multiple servers. It supports multiple logical definitions for tape drives. 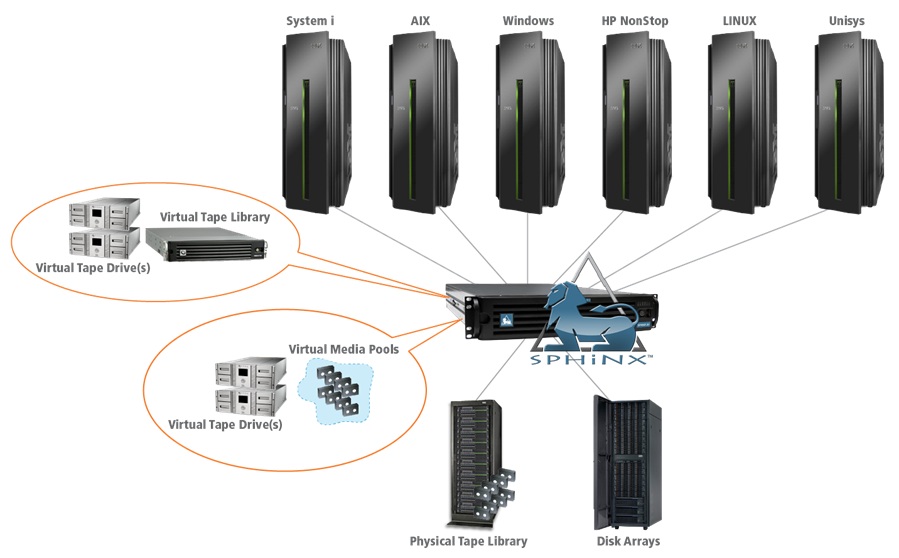 Hands off My Tapes

A common theme that auditors dislike in tape-handling is that we often give our company's data to a third-party, off-site service to transport to an off-site storage facility. Company data on any tape, from any computer system, that is not encrypted can be easily restored to another system. It really represents an easy target for those individuals who want to pirate private information. Data center managers have to protect their data from potential theft. VTL can completely eliminate the need for a potentially dubious middleman, and Robot/SAVE can be used to help drive the automation around these backups, too.

Who restored the data back to the system? Where did they put it? Why did they restore it? Developers restoring data from last night's backup is a practice that has existed for years. They have often used these practices to build out test data for verifying that their programming changes are going to work once they put the new program in place. The problem? Yesterday's data still contains sensitive business data. It's prudent to expect that auditors would like to have a trail of these restores. With Robot/SAVE, we track who did the restore and where the data was placed so there is a record of this activity. Figure 2 shows that each restore is tracked in Robot/SAVE. Robot/SAVE also makes it convenient to drill into the completion history in the IBM i OS by showing QHST entries just for this restore operation, as shown in Figure 3. 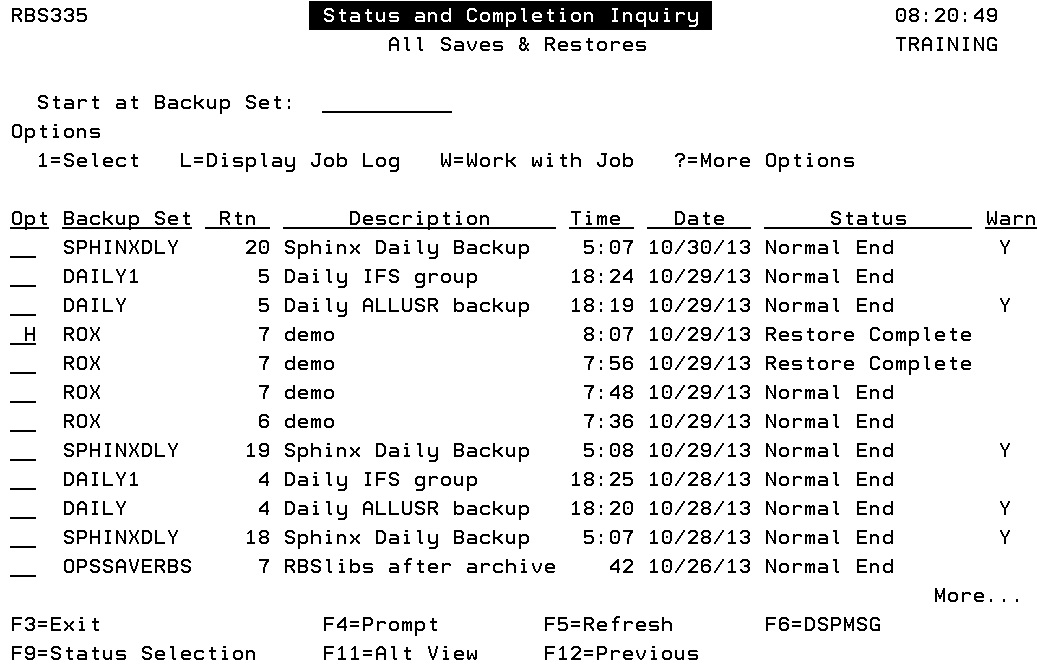 Figure 2: Robot/SAVE shows when a restore is done on the system and can send notification.

Figure 3: Option H from the History Panel in Robot/SAVE takes the customer directly to the Restore history in QHST.

For years, Robot/SAVE has been helping customers automate their backups. If you're tired of struggling in this area, give Robot/SAVE a free 30-day trial and see how easy IBM i backup and recovery can be. Learn more about Robot/SAVE and other systems management solutions available from Help/Systems in the MC Showcase Buyer's Guide.