Safeguarding and protecting passwords on IBM i demands moving to a higher level. Carol discusses the benefits and provides guidance on changing QPWDLVL to increase password strength.

There's heightened focus across the IBM i community to improve the power of passwords. That's music to my ears! Here are the considerations you'll have to make when moving the system to a higher password level.

Password levels 0 and 1 define that a user's password will have a maximum length of 10 characters and can consist only of uppercase A–Z, numerals 0–9, and special characters #, @, $ and _. The problem with these two levels is the restricted character set. The small number of possibilities of password combinations means that passwords are relatively easy to guess and can certainly be brute-force attacked in a short period of time. The difference between password levels 0 and 1 is in the format of the passwords stored. At password level 1, one of the formats is a very weakly encrypted version that's used when users are connecting to the NetServer. This version is rather easy to decrypt, so it presents a vulnerability to the IBM i. The good news, however, is that the only connections using this password are those coming from computers running Windows 95, 98, or ME or Windows 2000 Server and connecting to the NetServer. These days, it's rare that organizations still have computers using these operating systems. Or if they do, they are not used to connect to the NetServer; therefore, for the vast majority of organizations, they will, at the very least, be able to move to password level 1 (that is, set QPWDLVL to '1') and experience absolutely no issues. The benefit of moving to password level 1 is that the weakly encrypted Microsoft password is no longer stored and, therefore, no longer presents a vulnerability to the system.

If you do nothing else, consider moving to password level 1.

What I would really like you to consider, however, is moving to an even higher level, with password level 3 being your ultimate goal. Here are the benefits of moving to password level 2 or 3.

As I've stated previously, an IPL is required to make the new password level take effect. Here's what changes on the IPL: 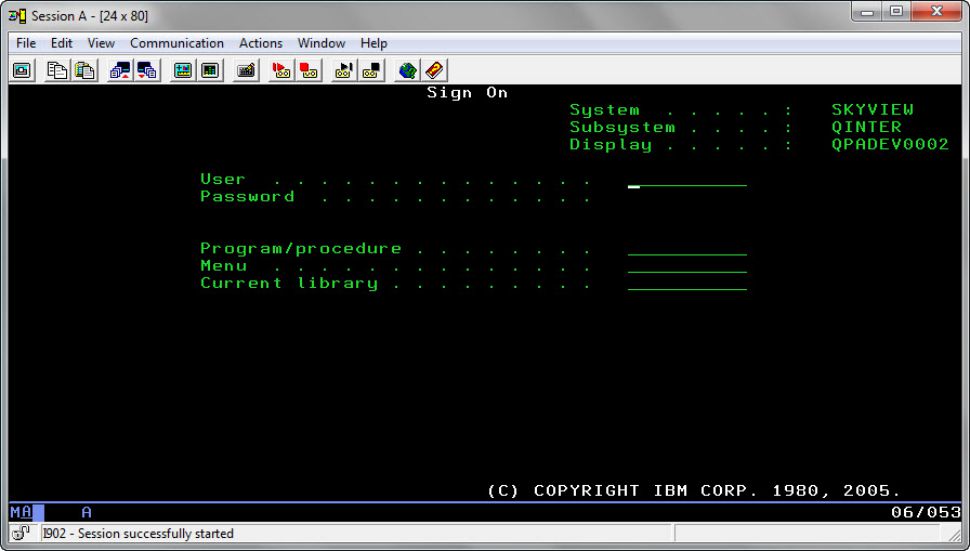 Figure 1: Here’s the sign-on display after IPLing to QPWDLVL 2 or 3. Notice the increased length of the Password field. 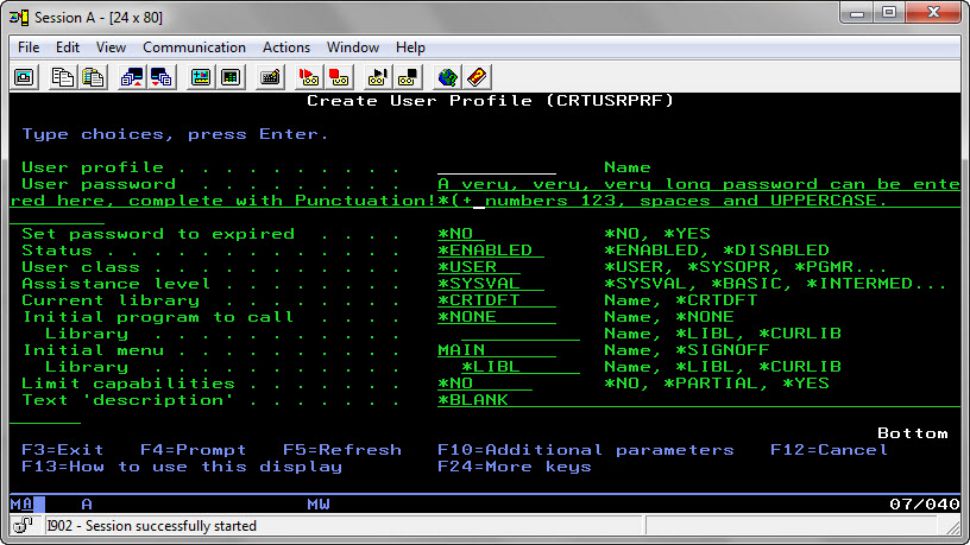 Figure 2: This is how the User password parameter will appear in both the Create and Change User Profile commands at password level 2 or 3.

There are some considerations that you'll want to make prior to making the move to a higher password level. Here's what to look out for and also what has the potential to break:

The ultimate goal should be to get to password level 3 because password level 2 starts storing the old (and weak) Microsoft password again. You might be tempted to jump right to password level 3, but if something's not quite right and you have to move back down to level 0 or 1, it's going to be difficult. If you IPL directly back to 0 or 1, you have to re-assign a password to every user who needs to sign on or make a connection because the password that's stored at level 3 or will work only at level 2 or 3, not 0 or 1. So backing off of level 3 is really a two-step process: first go to level 2, then go to level 0 or 1. The better approach is to go to level 2 and hang there until you know all of your connections are working. Once you know all your connections work, then IPL to level 3. If you have to back down from level 2 to 0 or 1, there's a password stored that will work for each user at those levels (assuming that it's a max length of 10 and doesn't use special characters that aren't supported at level 0 or 1).

QPWDLVL 3 is where you want to be because, at that level, the only password that's stored is the one that works at password levels 2 and 3. You'll just want to get there in steps.