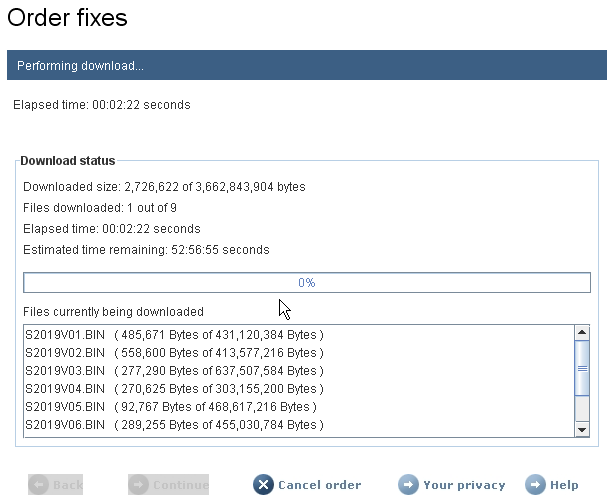 Figure 1: Sit back and have a cup of coffee...and a long weekend.

In any case, in order to download the fixes electronically, I'd have had to saturate my bandwidth for over two solid days. (Yes, I realize this gives me an effective throughput of less than 20K bytes per second, but let's not cast aspersions on my ISP, shall we?) And that's if it didn't blow up in the middle and if I didn't do something silly like read my email or surf the Web.

Back to the Future!

So the download concept was not the best option for me. Even though IBM has two separate options, its fine Download Director applet or a slightly more manual FTP process, both eventually rely on transmitting all those patches over the wire, and thus both are limited by my Internet connection speed.

And while as I said, IBM has made it very easy to download fixes over the Internet, this method seems to be the default unfortunately. In fact, unless you know the magic instructions, you can't even override the tool and tell IBM to send you the fixes on media, even if it means a lost weekend of downloading. That is, even if you want media, unless you have selected the correct options along the way, you aren't going to get a chance to select delivery on CD. More than once, I found myself at the end of the process with no way to get out of the 50+-hour download. Add to this the fact that I just happened to be attempting this procedure during the time when the Fix Central team was installing upgrades, which caused a few bizarre errors and a couple of emails to the support team.

But I was not about to give up. I was determined to not waste 50 hours of my bandwidth. So I bounced around a few times—creating orders and canceling them and all in all making a pain of myself—until finally I hit on the magic incantations required to get Fixes on Media! This won't be a tutorial on the entire ordering process; I'm just going to show you the couple of screens you need to use to get the PTF to come to you on media. In an upcoming installment, I'll show you all the steps required to get the data off of the media and into your machine, and then how to use the Image Catalog feature to apply those fixes.

After you've selected the PTFs you want and have created your download list, you'll be prompted for various packaging options. First, when you need to select your download options, you must select FTP, and you must also check the Mail order on CD-ROM checkbox, as shown in Figure 2. 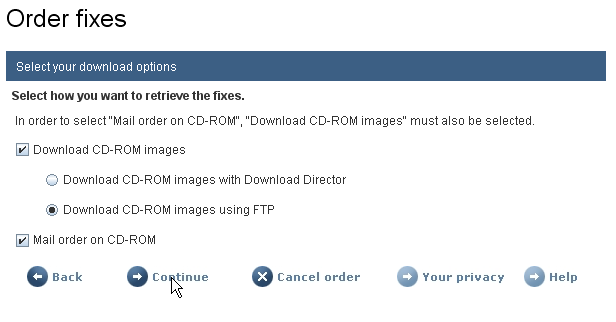 Figure 2: Be sure that Download CD-ROM images using FTP is selected, and Mail order on CD-ROM is checked.

If you don't do this, then you won't be able to specify a cutoff limit later in the process, and that's the trick behind the whole process. Note that you might also see an option to download immediately over the Internet. This indicates a smaller download and is a good sign that you don't need to go through the process I'm outlining.

But assuming this is a large download, the next screen will be the magic screen.

Figure 3: This is the payoff screen that allows you to force CDs to be mailed.

Figure 3 shows the download details prompt, which allows you to set the maximum size for an FTP download. Basically, if you specify a size larger than the download, the PTF processor will stage the fixes on an FTP server and send you an email so you can download them; the directory name and base file name are used on the FTP server. You should choose a number that represents the largest amount of data you'd care to download. I find it interesting that the drop-down list only goes up to 1GB, when the cume and groups I ordered are closer to 4GB, but that's the way of things.

Anyway, specify a sufficiently small number and continue, answering any additional prompt screens. You'll know that you were successful if at the end of the process you get the summary screen shown in Figure 4.

Figure 4: The phrase "will be shipped on Media" is your signal that you did good!

I know that more and more people have blazing fast Internet connections and that downloading hundreds of megabytes is a relatively painless process. But 3.6GB is a lot of data even at the highest of speeds, and particularly to those of us on limited bandwidths. Hopefully, this tip helps you get around those limitations.