For some, Entity Relationship Diagrams (ERDs) are old friends that you still visit once in a while and have some fun with. For others…not so much. Let’s try to help the latter get up to speed on ERDs.

An Entity Relationship Diagram (ERD) is a visual representation of different data using conventions that describe how these data relate to each other. While able to describe just about any system, ERDs are most often associated with the complex databases used in software engineering and IT networks. In particular, ERDs are frequently used during the design stage of a development process to identify different system elements and their relationships to each other. As you might imagine, this can be particularly helpful when modernizing a database. 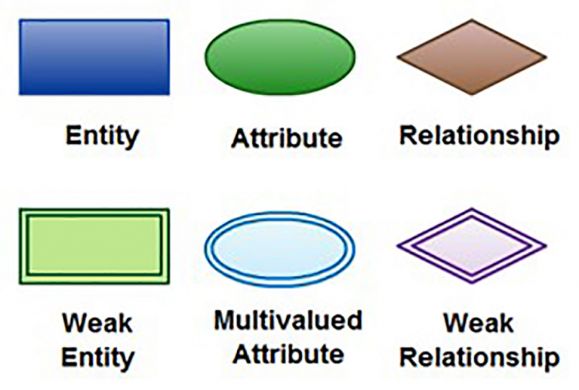 Let’s take a quick tour of these elements, starting with the entity. An entity can be a person, place, event, or object that is relevant to a given system. For example, in an inventory system, entities might include clients, suppliers, warehouses, items, and fees. Entities are represented in ERDs by rectangles and named using singular nouns. A weak entity is a special type of entity that depends on the existence of another entity. In more technical terms, it can be defined as an entity that cannot be identified by its own attributes. It uses a foreign key combined with its attributes to form the primary key. For example, an order item is a good example of this type of entity. It is meaningless without an order, so it depends on the existence of order.

Some top-level Entity Relationship Diagrams do not show attributes, for the sake of simplicity. In those that do, however, attributes are represented by ovals, as shown in Figure 2. 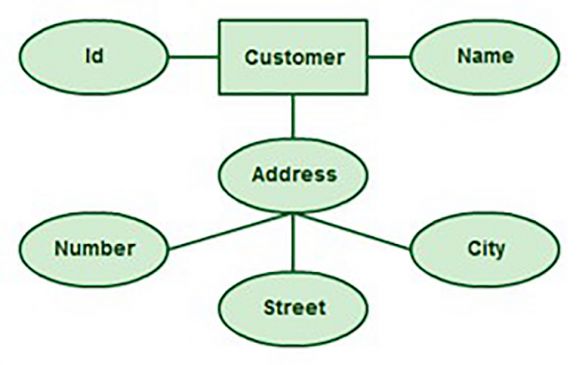 You must distinguish between composite attributes, like the address attribute in Figure 2, and multivalue attributes. A multivalue attribute can have more than one value at the same time. Because it’s not very practical in database systems, it’s usually implemented in the physical model using primary and secondary tables, like the Client Master and Client Address tables from the 1NF example from the previous article.

Let’s use normalization to explain yet another variation of the attribute: the derived attribute. This is simply an attribute based on another attribute. A good example of this is the item weight in kilograms from the 3NF example. Because you can calculate the weight in kilograms from the weight in pounds, you can say that the first one derives from the second. If you were to represent that table in an ERD, you would use the derived attribute notation, an ellipse with a dashed outline. This is rarely found in ERDs.

Relationships—Some Are Simple, Some Are Complex 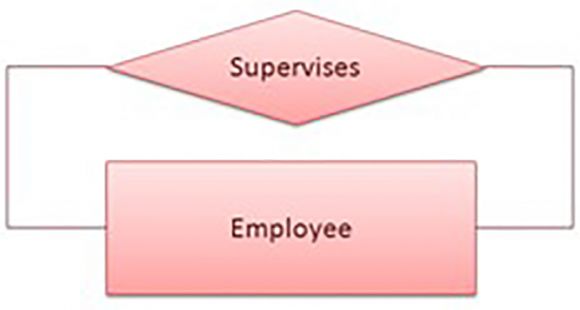 Figure 3: An example of a recursive relationship.

Because Entity Relationship Diagrams are simple enough to understand, just about anyone can create them. However, two different ERDs describing the same system may still be radically different in terms of their simplicity, completeness, and efficiency at communicating the system. In other words, there are good ERDs, and there are really bad ones. Here are some tips that will help you build effective ERDs:

You can draw Entity Relationship Diagrams manually, especially when you are just informally showing simple systems to your peers. However, for more complex systems and for external audiences, you need diagramming software to craft visually engaging and precise ERDs. Some of the tools presented in the next article will help with that. Until then, please share your experience, questions, and thoughts using the comments section below. You might help a fellow reader or even find that piece of information you’ve been looking for!